From Victorian-era costume balls to a reconciliation ceremony, there’s no place that commemorates Alaska Day quite like Sitka. Held on October 18th, this Alaska state holiday recognizes the Russian transfer of Alaska to the United States. Events begin a week before the day itself – but planning begins much earlier.

The Alaska Day parade is Sitka’s largest parade of the year – and this is a town where parades are frequent. Crowds line the street to watch and listen as colorful floats, performers, and community group processions march down Lincoln Street. Even the bright red Coast Guard helicopters make an appearance! 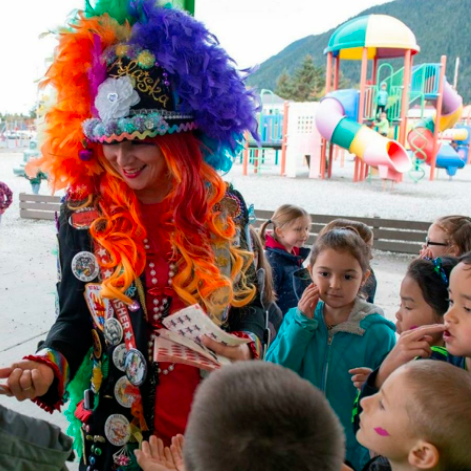 During the week of Alaska Day, you’ll find activities for all ages, including interpretive programs, special lectures, exhibits, receptions, and a fundraising pie sale. There’s also an Annual Alaska Day Ball open to the public, where attendees don their best Victorian gowns and dance the night away.

(“Sitka is the only place I’ve lived where I need multiple 19th century ball gowns,” a friend once confided in me.)

On the anniversary of the transfer, community members hold a costumed reenactment of the Transfer Ceremony on top of Castle Hill, where delegations from the two countries met to formally acknowledge the transfer.

This moment meant many things to many different people. For Americans, it was an exciting time full of possibility, ending Russia’s 125-year presence in Alaska. For Russians who had been born and raised in Sitka, this meant returning to a homeland they had never known. According to legend, Russian Princess Maksoutof was so distressed that she fainted in her husband’s arms. 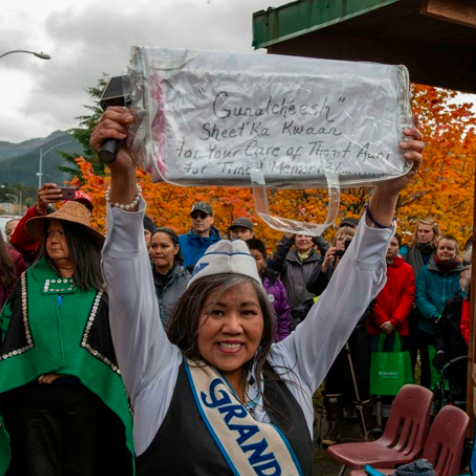 The reconciliation ceremony. Photo by James Poulson of the Daily Sitka Sentinel.

The Tlingit people, meanwhile,  have called this land home for over 10,000 years. This was a moment of mourning, as Lingít Aani was transferred from one colonial power to the next without their consent; Alaska Natives were not recognized as American citizens until 1924. The annual Reconciliation Ceremony is a space where both Natives and non-Natives gather to mourn, reflect, and celebrate the resilience of the Tlingit people.

Whether you’re a history buff, an arts and culture enthusiast, or someone who just enjoys a good parade, people of all ages enjoy Alaska Day. Check our Events calendar for up to date information on the festival or give us a call at (907) 747-8604 to help schedule your trip. 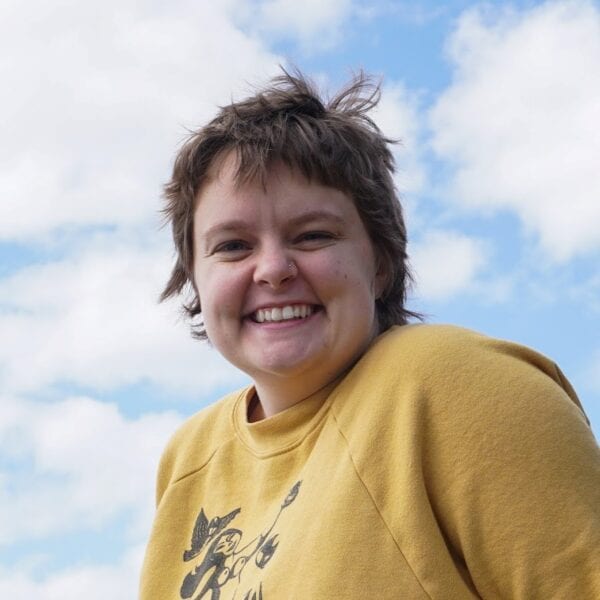 Maike Prewett is the Visitor Services and Community Coordinator at Visit Sitka. Maike Prewett grew up in Colorado and moved to Alaska after living in China for six years. She was a member of New York University Shanghai’s third graduating class and explored her love of storytelling through the Interactive Media Arts program there. While she worked with Visit Sitka she participated in the Alaska Fellows Program, a nine-month residential fellowship program nurturing the next generation of Alaska- based leaders. She stayed on with Visit Sitka as the Visitor Services and Community Coordinator for a year following her fellowship.

❮ A Labor of Love: Building the Perfect Island Retreat

Experiencing The Proposal in Sitka ❯

From uniquely Sitkan stories to insider tips for your visit, we want to share what makes our island so special. Sign up for great Sitka-based content delivered straight to your inbox, and remember: curiosity encouraged.